Share Gyan Write an Article and share your knowledge or something you have learned recently.
Ask Question Start a discussion, ask a question, or ask for an opinion
Sign in

Official: SFG / RLG All Tests Discussions in one place

The Group usage here is a little cumbersome, so I am creating this thread to make sure that all questions with doubts stay in one place. Can someone push all the doubts and queries here? I will make this an announcement? 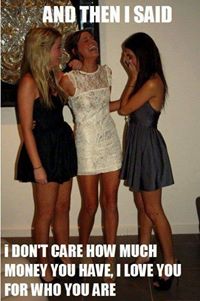 please re-evaluate Q28) of Test no 2. Your answer key says C)1&2only is correct. But the word secular was added by 42nd constitutional amendment 1976. So answer should be A) 1 only

@Chanakya  Secular word in the constitution was already present in Article 25 from the starting. 42nd ammendment added secular word to the preamble.
Question says "Constitution" and not Preamble.

Also, please form a whatsapp group instead of discussing here in haywire form

@jaishreechauhan_9426474 Telegram would be better.

@khaldrogo @root  sir question 02 key is incorrect it asked about not features of 1947 act.

There are many corrections in the answer key of Test 4, I hope a revised answer key will soon be provided.

Look into question no. 21

Answer should be D

@Patrick_jane han, thank you for pointing it out to me!! 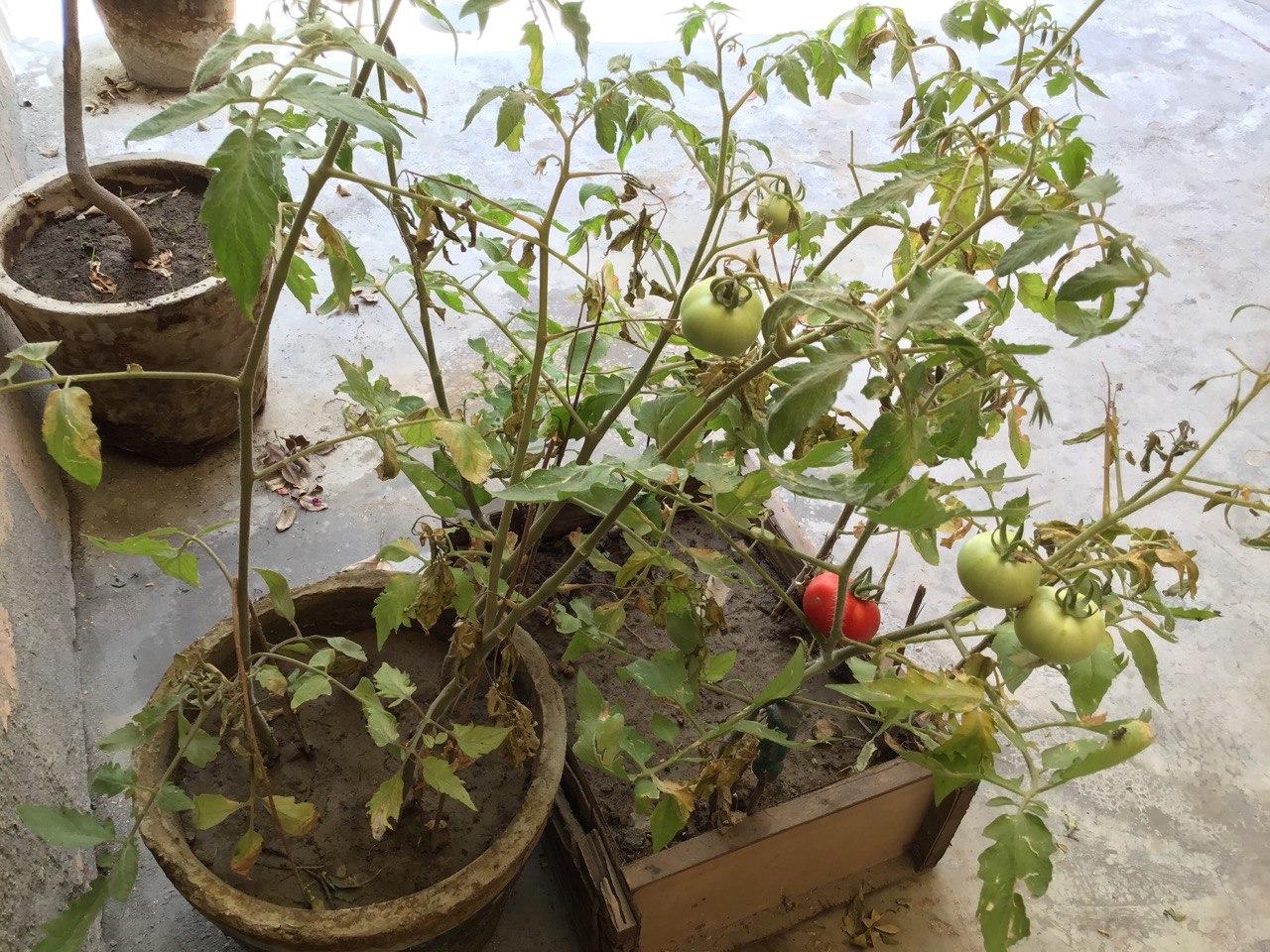 Can any one share the link of RANKLIST, if they published it anywhere else.

@subu it is not under viceroy,civil services are placed under secretary of state.

I asked the invigilator in my classroom about the Reverse option. He went out, asked someone and told me that it is Reserve. I conveyed the same to the teacher who discusses the test, he told me that he'll consider my case.

He also said that we should take care about such questions. Even though it was a mistake, it was prudent to stick to the options 100%

@TH14 so if in that case key should be d

Q6:  Bicameralism is a feature of Indian parliamentary system since there are many countries like Sweden which has parliamentary unicameral system

Q40 option b :  Was secular present in original constitution? 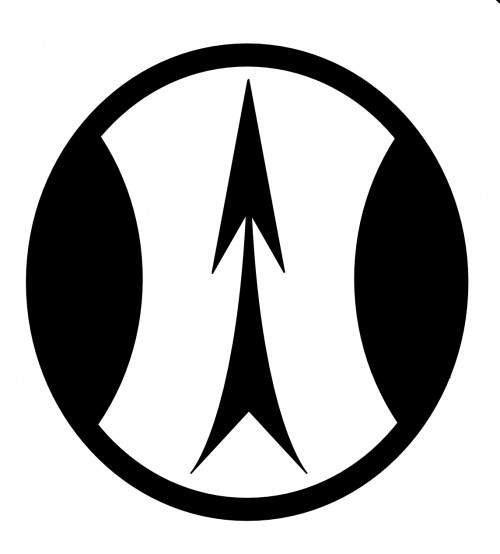 @ankitkumarstar170446
12. Viceroy was just a title, meaning "representative of the crown", bestowed upon Governor General of India, by Act of 1858 and revoked by Act of 1947. However, he was GG-of India all through.
Even Lord Mountbatten and C Rajagopalachari were GG-of India after Act of 1947.
2. Revised key
6. Parliamentary system may be bicameral or unicameral(Sweden). Bicameralism is key feature of Indian Federalism, nothing directly related to Parliamentary system.
40. Kindly refer Article 25(2) of Indian Constitution. - Secular existed earlier too.
42nd CAA added it in preamble; (not in Constitution for the first time)
I hope I have answered all parts.

This is with respect to Q21 of Test4 (week 2)."Reverse tranche position" is a part of the foreign exchange reserve.So, the right option is "D" (all of the above)Kindly make the changes and release the revised answer

@TheMiddlePath Thanks for clearing concepts so clearly.

@root is there some way this can be made an announcement like "old forum" ?

@root  @jack_Sparrow  Is there anyway we can go to the last read comment. I need to scroll down to the each comment, even if I have read it previously.

"Exercise of powers of the president without the advice of council of ministers shall be unconstitutional."

deemed as Correct in answer key..

Please reevaluate Q6 and 26 from test 5

Question no. 49,  statement 2. Only 1 person was elected President twice.

It is correct as Rajendra Prasad is only one.

And Question has asked incorrect statement (s). But key has d option- neither 1 or 2.

Both statements are correct regarding Vice-president's removal- statement 1: removed by resolution of RS by absolute majority and agreed by LS.

2: No ground in Constitution for same.

@Steve for vice president removal it's effective majority not absolute majority.. so the given answer is correct.

Even after the dissolution of Lok Sabha the president is bound by the advice of th council of ministers.

@Deepak_mane it's correct.. doubt is w.r.t option 3.. since it mentions power instead of "executive power"